Oscar is 9 1/2 months old. When I was putting him to bed the other day I said, "It's time to go night night" and he said, "nah nah." At first I thought it was just a sound...a coincidence. He's said it several times since then... after I say it...when it's time to go "night night." I think it's safe to call it his first real word. (Other than the "mama" that comes out when he's sad, scared or tired.) 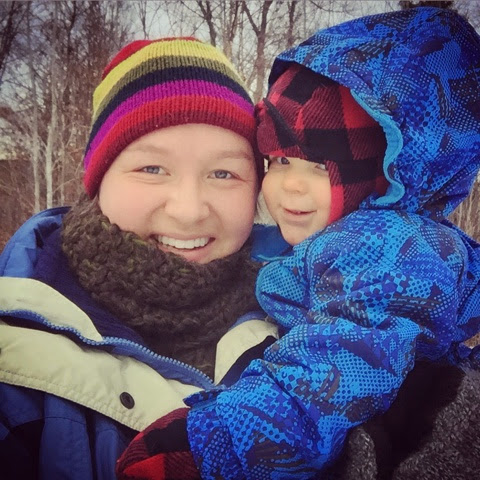 In other news...
He loves to be outside.
He still claps.
He waves. (once in awhile)
He eats a ton.
He makes sounds like mamamama and dadadadada.
He's getting another tooth on the bottom.
He's a master stair climber.
He's cruising along the furniture.