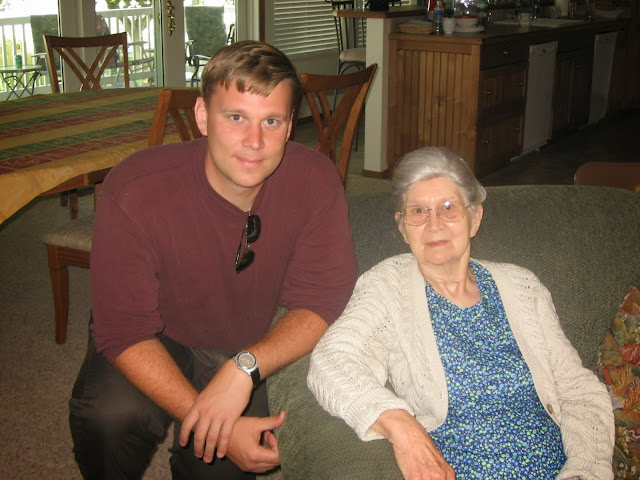 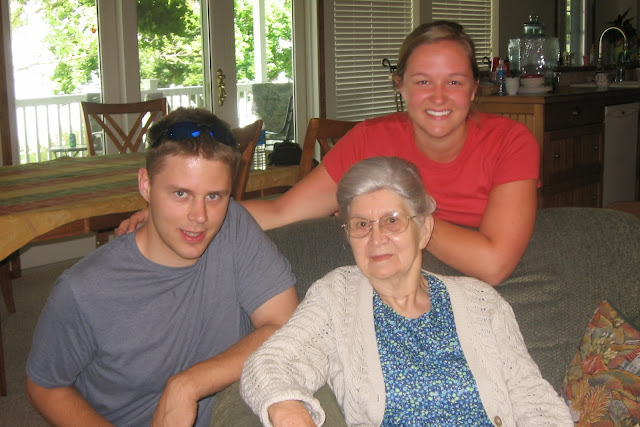 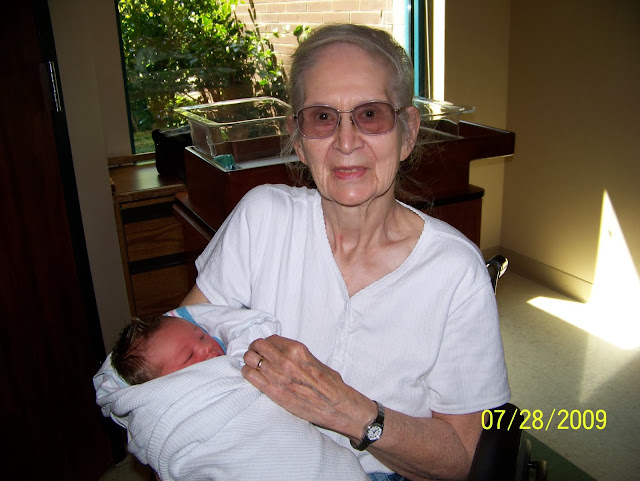 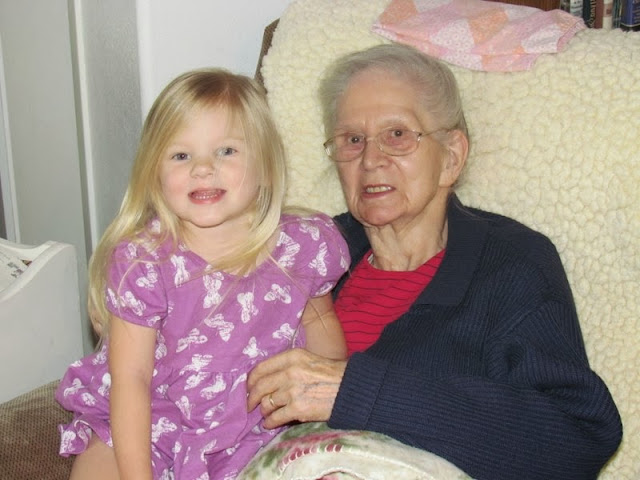 Grandma Waldo passed away on December 4th. She was 97.
I've been avoiding this post for two weeks because words just don't do her justice.
I didn't know her well, but I'm thankful to have known her just a little. She was kind, gracious, faithful, quiet and full of wisdom. Once in while, she'd surprise me with her sense of humor.
There was one day that I was having an especially hard time with Ava and I asked her how she survived raising all those kids. All she said was, "I just took it one day at a time." Simple.
Thank you, Grandma, for your faithful example.
Posted by Unknown at 8:06 PM No comments: 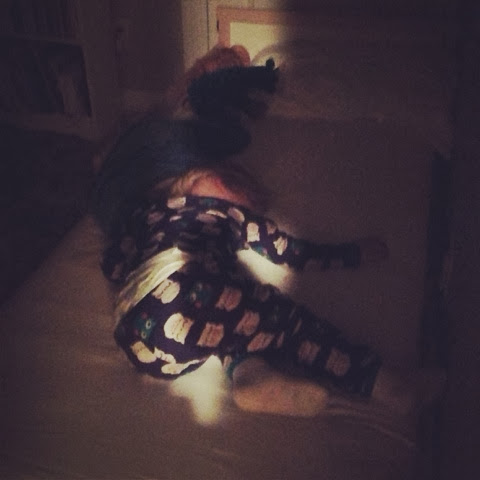 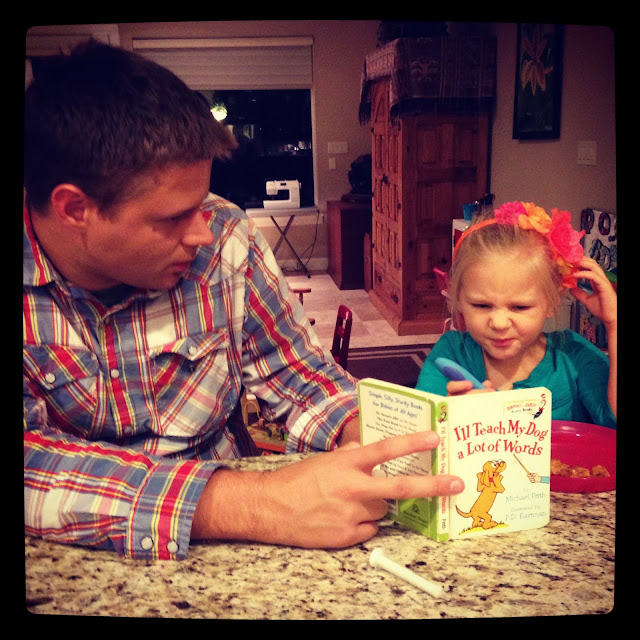 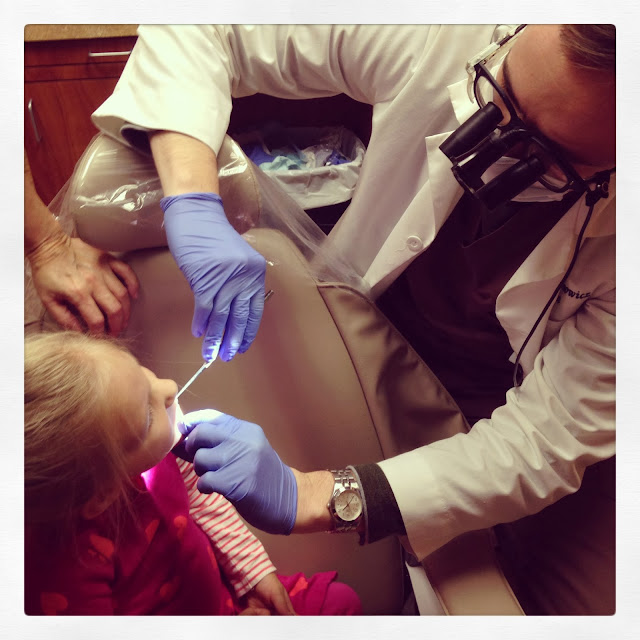 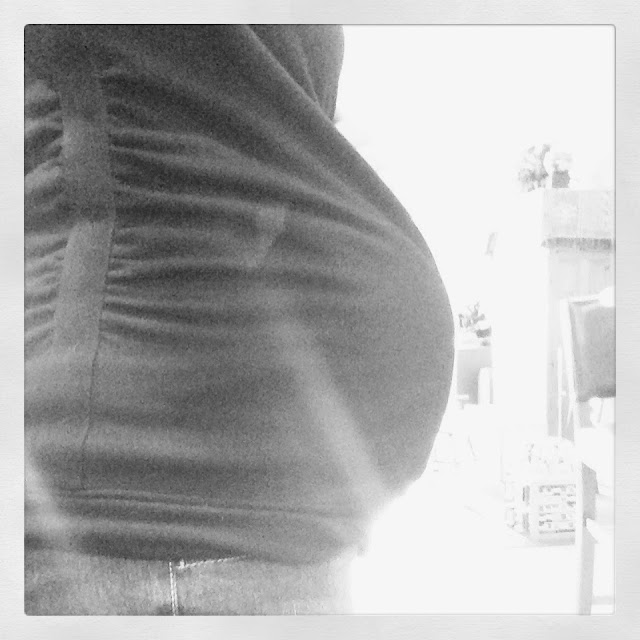 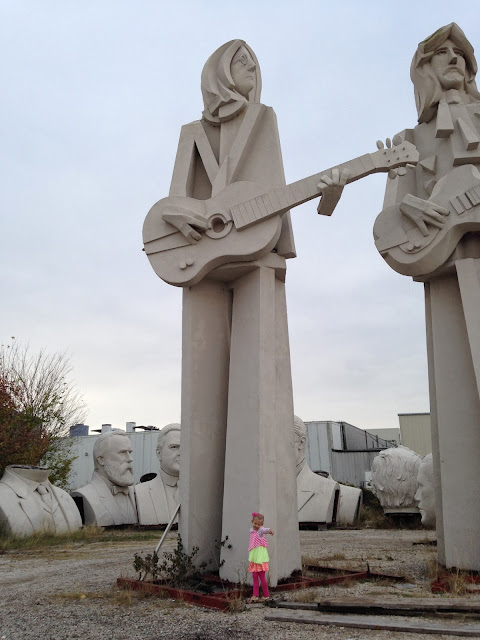 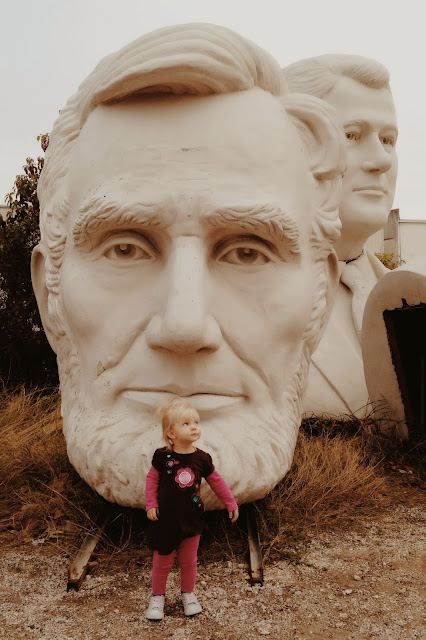 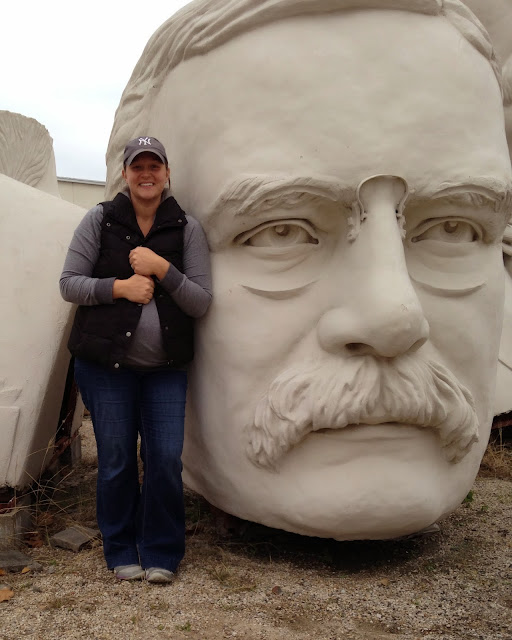 
In two days, we get to drive to Minnesota to be with my family for Christmas for the first time since I moved out west. 2005 was my last winter there. Only one other time have we been back for a holiday and that was in 2009 for Thanksgiving, right after Ava was born. Needless to say, I'm looking forward to it. And...they have snow. Lots and lots of snow. Ava is so excited to see the snow. I better quit typing and start packing! Yipeee!!!!
Posted by Unknown at 7:38 PM No comments: 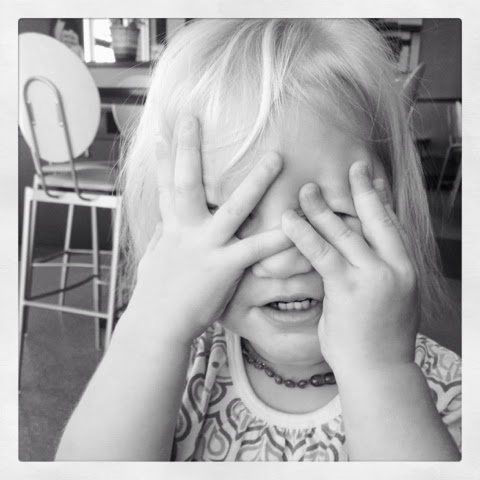 This little munchkin is a handful. Her favorite word is "no", she still doesn't eat meat (although Grandma claims she ate it when we were gone), she loves shoes, babies and airplanes. When she wants to get my attention or show me something, she points and says "Mama" or "Mom." She seems to be interested in how things work. She is constantly trying to fix the handle on the play kitchen. She wants to do everything that her sister does. She doesn't say much...just a handful of words but she understands everything we say and responds accordingly. She's stubborn as a mule...could be why she refuses to talk....or maybe it's because she has a big sister who does all of the talking for her. Either way, I predict that one day the words are just going to come pouring out and we're not going to be able to keep her quiet. :) She points to her diaper and says "Mama" when she goes potty and sometimes she runs to the bathroom but of course she's already gone in her diaper but I let her sit there just for fun. :) All of her canine teeth have come through!! Yay!! 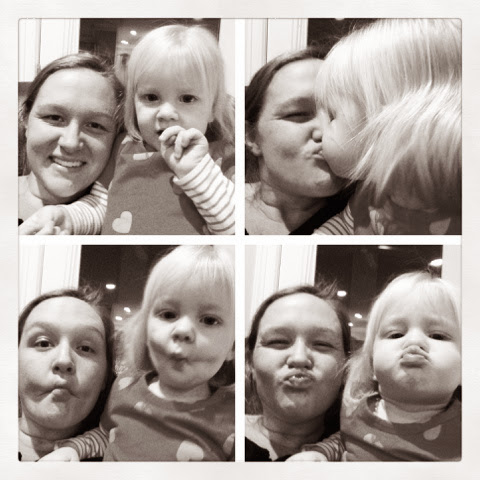 Posted by Unknown at 6:25 PM No comments: